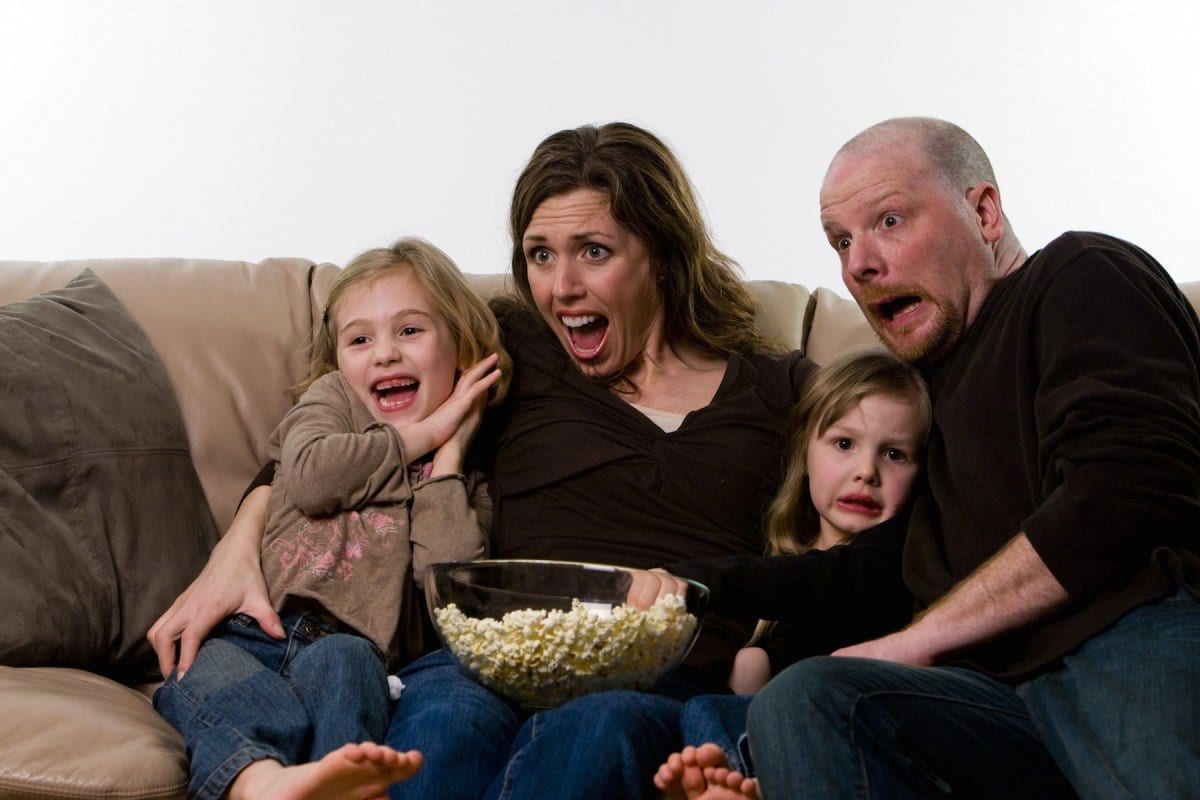 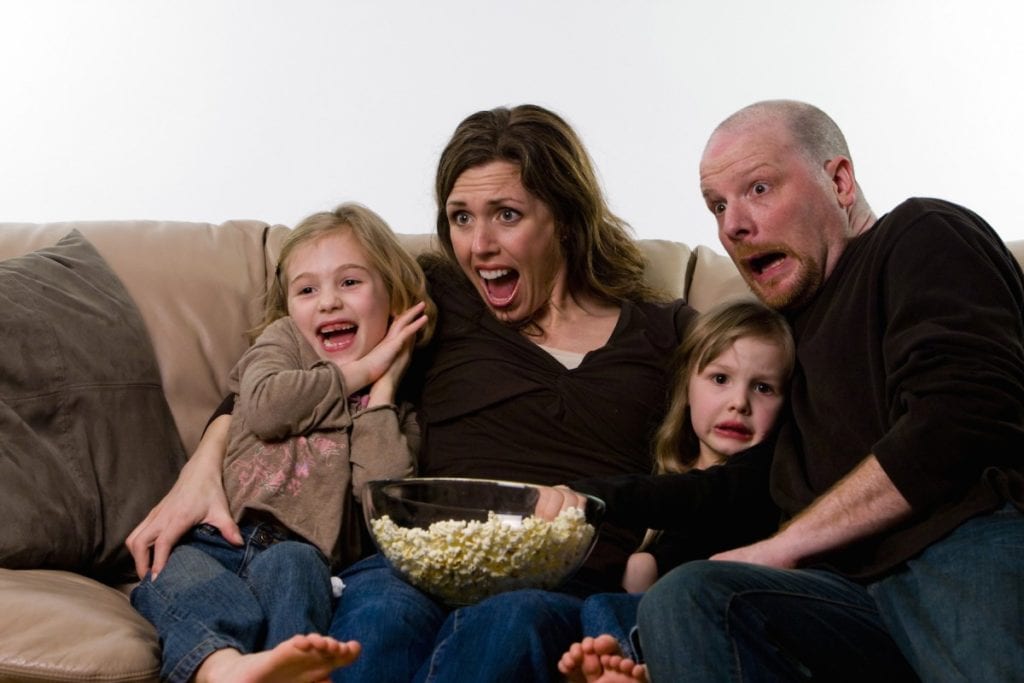 It really is shocking.

Society is transforming tremendously fast. In the past 10 years the United States has become drastically divided as a nation on important issues like the value of life, the value of religious institutions and morals, the value of the natural family, and what constitutes proper education. The list could go on. Fruitless debates fill the airwaves and the Internet. Families feel attacked, individuals feel devalued, and children are becoming more aggressive and depressed. What is happening to the world? The answer is that counter culture has become the new culture. Luckily, the families of the world still have hope. If culture and the process of creating or changing culture are understood, then deliberate action is all that’s required to start positive social shifts right in the home. Parents who offer their children deliberate cultural and counter cultural understanding, as well as skills for success, create children who will be confident cultural leaders in the future.

The Impact of Understanding Culture

In 2009, the BBC in England made a television program of my family called The World’s Strictest Parents. For this program the BBC brought two, 17-year-old troubled British teens to live in our home for eight days. The object was to see if they would have a change of heart or behavior if they lived with a family most would consider “strict.” According to the BBC, if parents don’t allow their children to smoke, drink, party and get tattoos, then the parents are strict. The bar was pretty low. In fact, I don’t think they realized how much about the word “strict” they would actually learn when they came to our home to film us.

Before they came, I looked up the word “strict” because I didn’t really like the idea of being called that. In my mind, strict meant “ornery” or “mean.” I was pleasantly surprised when I read in my Webster’s 1828 dictionary that strict meant governing oneself by a predetermined set of principles. Yes, I was a strict parent — maybe the strictest after all.

Our BBC program was a huge success. The filmmakers told me it was “the most watched episode ever on the BBC.” This was because people saw something they never thought they would see: calmness and strictness.

After our episode aired, an article appeared online by a lecturer at Leads Metropolitan University named Mark Wanstall called, “What Can We Learn From The World’s Strictest Parents?”

In the article he stated that all the strict families the troubled British children were sent to had three things in common that made them strict:

Each family had a strong family culture. This meant that each of the strict families had deliberately determined what kind of family they wanted to be and created environments where their goals could be realized. They possessed skills and structure and had certain ways they communicated and solved problems at home.

Each family had a strong social culture that backed up their family culture. So each of the strict families worldwide had a network of friends or fellow church and community members who supported their family culture and parenting choices, even if they might have done something different at their own house.

Each family had strong beliefs. One of the fun parts of the show was that each episode took place in another part of the world and was a window into other national and religious cultures — as well as family cultures. They tried to suggest with the religiously diverse families that the very fact that a family had a religion made them more likely to be strict people. This makes sense because historically principles, moral absolutes and virtues have been rooted in religious and Godly doctrine.

Many years ago I attended a homeschooling conference where a mother was talking about her “home culture,” as she called it. This term was a new one for me and it really stuck in my brain. Even though I don’t think she directly said it, the message was clearly conveyed that learning was cultural and that the family or “home culture” could make or break the education.

It occurred to me that that term “home culture” was the difference between the families who really “got it” (or had a vision of the family and home environment as a means to creating a different more free and confident type of person), and the families who checked off all their to-do lists each day but still seemed to turn out the same kinds of children as every other mainstream family in America. Something was different about the children who had parents that deliberately created strong family cultures.

Lived purposefully. There were known reasons behind their choices.

Said “no” to activities and media that other families in their neighborhood might do or watch without thinking.

Spent quantities of time with their children playing, reading, exploring and bonding.

Developed a sense of family and personal mission and felt duty bound to reach out and help the world around them become more free and joyful.

Who Is Really Counter Culture?

In Webster’s 1828 dictionary it says that culture is “the act of tilling and preparing the earth for crops; cultivation; the application of labor or other means to improve good qualities in, or growth as in the culture of the mind or the culture of virtue; any labor or means employed for improvement, correction or growth.”

The word “cultivate,” which is mentioned in the definition of culture, offers more understanding of what culture means for a home and family relationships. To cultivate means, “To till, plant, dress, sow, prepare for crops; to improve by labor or study; to advance the growth of; to refine and improve by correction of faults, and enlargement of powers or good qualities; to cherish; to foster…”

Wow! If we’re going to make strong home and social cultures, then we need to be cultivators. We naturally need to correct the faults of our children, to cherish them and help them improve and develop their good qualities.

So even though it’s very tempting to look at the world surrounding our families and think that we need to raise our families in a way that is counter to the culture we see around us, in actuality it’s that section of society that is contrary to morals and family values that is the true counter to culture.

In my next article I will share 5 Elements of a Strong Family Culture.

TEACH YOUR CHILD TO LEARN BY PRINCIPLE NOT PRINCIPAL