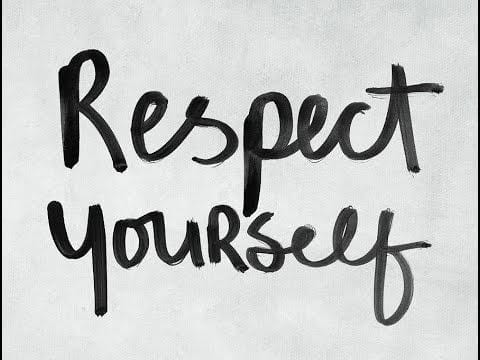 Does every good term have to be hijacked, turned around and sent back out to the public as a wolf in sheep’s clothing these days? WOW is constantly disappointed at the international manipulative use of seemingly good words. We have to fight against dangerous terms like “maternal health” and “age appropriate” because these terms and others like them are striped of their moral or factual foundation and given a subjective/moral relativistic spin instead. Such is the case with the term “Respect Yourself,” which is the name of a government funded British educational website for youth ages 13 and up that boasts having a “sextionary” for kids to access anything they want to know about sex and sexuality.

This tax money funded, controversial website has been live since 2013 in Britain, but has just recently been disabled due to the public outcry from a diverse British population. WOW applauds the The Family Education Trust, hardworking parents, and citizens in Britain who have put so much time and effort into drawing attention to the problem website and getting citizens informed and active at solving the problem.

Amy Danahay of “Respect Yourself” told Huffington Post: “We have completed the young people’s wish list. They asked for the sextionary, pleasure zones and the opportunity to ask questions and have them answered honestly.”

I seriously doubt that young people wanted to know the majority of the grotesque sexual acts. As I was looking into the problem website in the UK I found myself, as a married woman with four children who has had sex more times than I’ve ever counted, asking “what on earth is that term?” The site explains more kinky behaviors than a person would ever need to ask, or has even thought to ask for that matter. Clearly, the sextionary website is just another way the sexualization of children is happening under the guise of education.

Speaking of education, I’d be curious to know how the site information is delivered to the children. Are they told about it at school? If so, has it been approved by a curriculum board or governing body tasked with keeping children safe? It is completely unethical for tax money and government employees, who have a position of trust with students, to be used for the sexual grooming of children.

“Choose Not To Be Harmed”