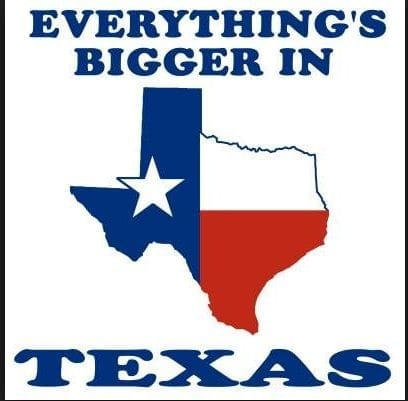 The Austin School District hadn’t changed it’s sex education policy for elementary and middle school students for “over a decade” and so they figured it was about time. WOW is disappointed that school administrators would allow themselves to be swayed to change a long standing policy that was working well for students with the illusion that somehow time changes the need to present sexual morals and proper sexual conduct differently. If something was improper ten years ago, why would it suddenly become proper 10 years later? It doesn’t make logical sense.

One frustrated father told Austin ISD, “You have overstepped.” While advocates for the change were focusing on the importance of advocating new gender identity and sexual orientation theory, parents were feeling disregarded. Who should make moral decisions for schools; bureaucrats and activists or parents? WOW stands with Texas parents by thinking parents hold that sacred right, and should be respected.

This new policy change will not only expose elementary aged children to the intricacies of sex but is also designed to remove important and key words from the vocabulary of children. According to Todd Starnes, “The school district will also begin instructing students to no longer use words like ‘mother’ or ‘father’…and ‘mom’ or ‘dad.”

The district materials insist that “gender inclusive language” be used. This means terms such as “male” and “female” would also be inappropriate words to use in class.

Parents are outraged that the school district they trusted is forcing word censoring based on ideological agendas, and forcing content that sexualizes children. Parents are calling this “pornography” and “government sanctioned child abuse.” But, advocates for the policy change are simply calling it “other options.” Will the policy change really be presented as having more “options,” or will parents who haven’t been following the school district debate be caught unaware and have their children sexualized right under their noses?

One of the three pillars that the WOW organization is founded on is sovereignty. This new Texas sex ed policy violates the sovereignty of parents and families in Texas. Until parental rights are honored by government and school administrators again, over the social pressure of sex activists, the children will have no true protection.

WOW Africa Reaches Out To Families With Learning and Love!

Mothers Standing For Family At The United Nations CSW 2015