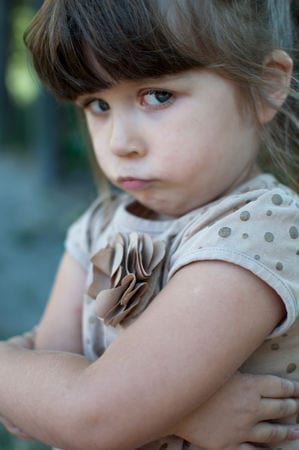 “Choose Not To Be Harmed”

Let’s Get This Party Started!