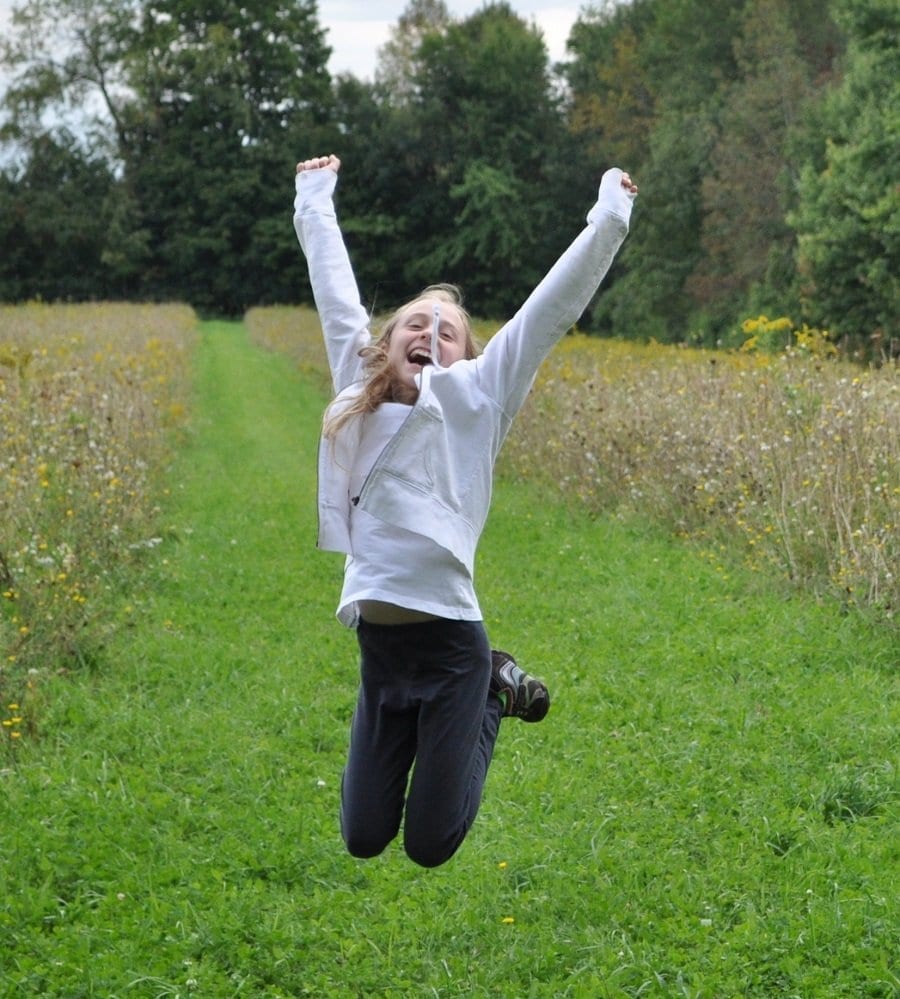 Comprehensive Sexuality Education will not be coming to Utah children this year. Worldwide Organization for Women is calling the defeat of Utah’s HB246 yesterday a victory for Utah parents, citizens as well as the legislators in the state, who remain determined to protect the consciences of our children.  WOW sends a big thank you to all those who responded to our “action alert.” The buzz at the capitol suggested that House Education Committee members received hundreds of messages in the hours leading up to the meeting. One intern told a WOW board member that her representative had over 600 emails come to him.  The room was filled to capacity and overflowed into the lobby. Opponents of the bill were given large yellow stickers that could be seen dotted throughout the entire room. The floor time given to those opposed to the bill was very limited and short. Those who spoke at the meeting against the bill demonstrated the difference between teaching about reproductive health and disease prevention appropriately versus a harmful pleasure- based-sexuality approach to the subject, which the bill would have introduced.  WOW was able to issue a very brief statement.

The WOW board would like to recognize Family Watch International, The Eagle Forum, United Families, Big Ocean Women and other organizations, plus the dozens of individuals who collaborated to help stop HB246. We also want to thank our President, Nicholeen Peck for her many days & hours spent at the Utah Capitol contacting and speaking with Representatives.