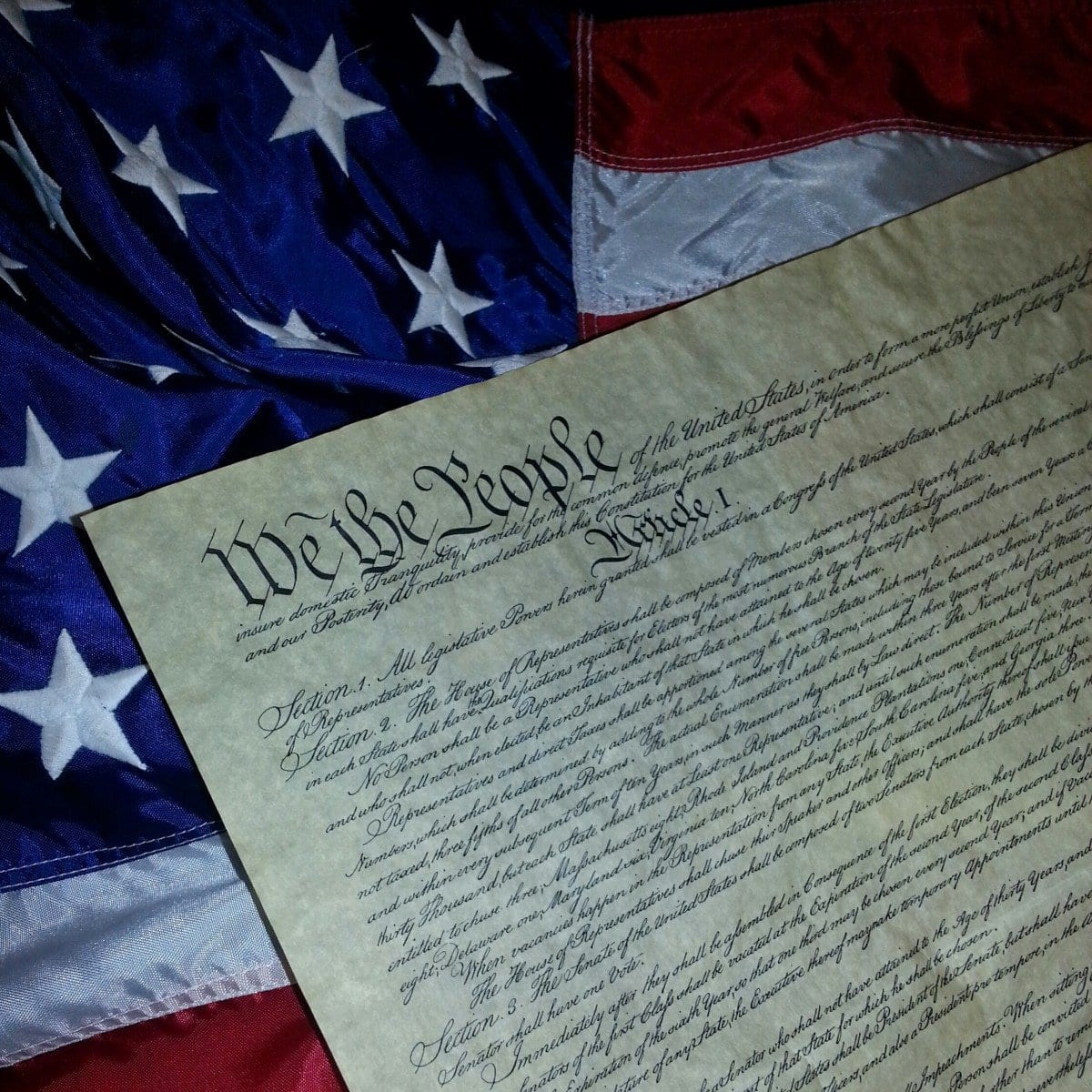 I have a friend who was raised on a farm.  One day she and her siblings were given the opportunity to raise a calf.  They separated the calf from the other cows in the field and brought it to their home in order to care for it.  The calf lived in their yard along with the farm dogs.  It slept with the farm dogs, it ate with the farm dogs, and it played with the farm dogs.  It wasn’t long before the calf began to act like a dog.  It would even chase the school bus with the dogs!  The kids thought it was funny and harmless until the calf grew bigger and it was time to put it back into the herd with the other cows.  Once in the pasture with the other cows, he mooed incessantly at the gate to be back at the house with the dogs.  What do you do with a grown cow that believes it’s a dog?  They ended up selling him.  One can only imagine his fate.  Identity determined that cow’s destiny!

A few weeks ago, I was rifling through the collection of notes I had taken from monthly State Board of Education meetings I had attended over the past four years.  Just for kicks, I decided to skim through the notes of one of my first state board meetings in April 2011.  The following is a quote someone said in that meeting:

“The state legislature couldn’t decide during the past legislative session whether we are a representative democracy or a constitutional republic.”

“Wow!” I thought to myself.  “I know the answer!”  However, I was immediately concerned.  “Wait a minute… My state senators and representatives couldn’t decide back then what form of government we have?”  I wondered, “Do my current state leaders know?  Does it really matter if my elected leaders – and the rest of us – don’t know our nation’s form of government?”

What do you think?  Does it matter?

YES – absolutely!  It most certainly does matter!  Just like the cow who lost its true identity because it thought it was a dog, what we think we are determines what we eventually become.  Understanding what form of government we have and its proper role in our lives is imperative if we want to continue to enjoy the freedoms that our form of government protects.  If we believe our form of government is something different than what it is, we can easily lose the freedoms that we have as a result.  Therefore, if we want to preserve freedom for ourselves and our posterity, each of us needs to know what form of government we have and especially why we have it so that we can make sure we preserve it!  To believe it doesn’t matter or to believe we are something we are not could be fatal to our freedom.  And if we lose freedom in America, what other sparsely populated continent is left to which we can flee?

“The Rules” of our nation – the U.S. Constitution – state quite clearly, “The United States shall guarantee to every State in this Union a Republican Form of Government…” (U.S. Constitution, Article 4, Section 4)  America has a Republican Form of Government which means that America is a Republic!  So why do we hear all the time that we are a Democracy?  And why did the state legislature in Utah wonder whether we are a Representative Democracy or a Constitutional Republic?

There are three important elements of a Republican Form of Government:

In the United States of America, our Republican Form of Government consists of the combination of three important elements:  Democracy, Representatives, and a written Constitution.

A Republic is a form of government where the people rule or govern themselves through the voting process (Democracy) and elect someone to represent them at various levels of government (Representatives).  James Madison, fourth President of the United States of America summarized a Republic best when he said:

“A Republic…a Government in which the scheme of representation takes place,…the delegation of the Government,…to a small number of citizens elected by the rest.”  (The Federalist Papers, The Federalist  #10)

Remember this simple and easy formula:

Or, in other words, a Republic = “Representative Democracy”

Because it is human nature for those elected to positions of power to want more power often at the expense of the people who elected them, the power of each representative is held in check by a written Constitution, or the rules, which every representative takes an oath to support, obey, and defend before they serve in office.  Therefore, if we add “U.S. Constitution” to the simple and easy formula above, we have:

Or, a Constitutional “Republic” for short!

We the people choose representatives whose power is held in check by a written constitution!

What’s the Harm in Believing and Teaching We Are a Democracy?  Or a Constitutional Democracy?

All three elements of our Republican form of government are critical to keep and protect if we are to safeguard our freedoms.  For example, if we believe we are a Democracy, which important two key elements have we left out?

It is imperative that we remember these three key elements of our Republican form of government that safeguard our freedoms – Democracy, Representatives, and our U.S. Constitution – and do our part to protect and preserve them.

Identity:  We are a Constitutional Republic!   Destiny:  Preservation of Freedom!

Unlike the cow who thought it was a dog, we must remember our true identity.  The United States of America is a Constitutional Republic or, if you like saying the longer version, a Constitutional Representative Democracy.  This is our identity as Americans, and to preserve the blessings of liberty for ourselves and our posterity is our responsibility and destiny!

Is Giving a Child a Smart Phone Smart? Facts to Consider

World Congress of Families Marches Through The Streets of Tbilisi, Georgia