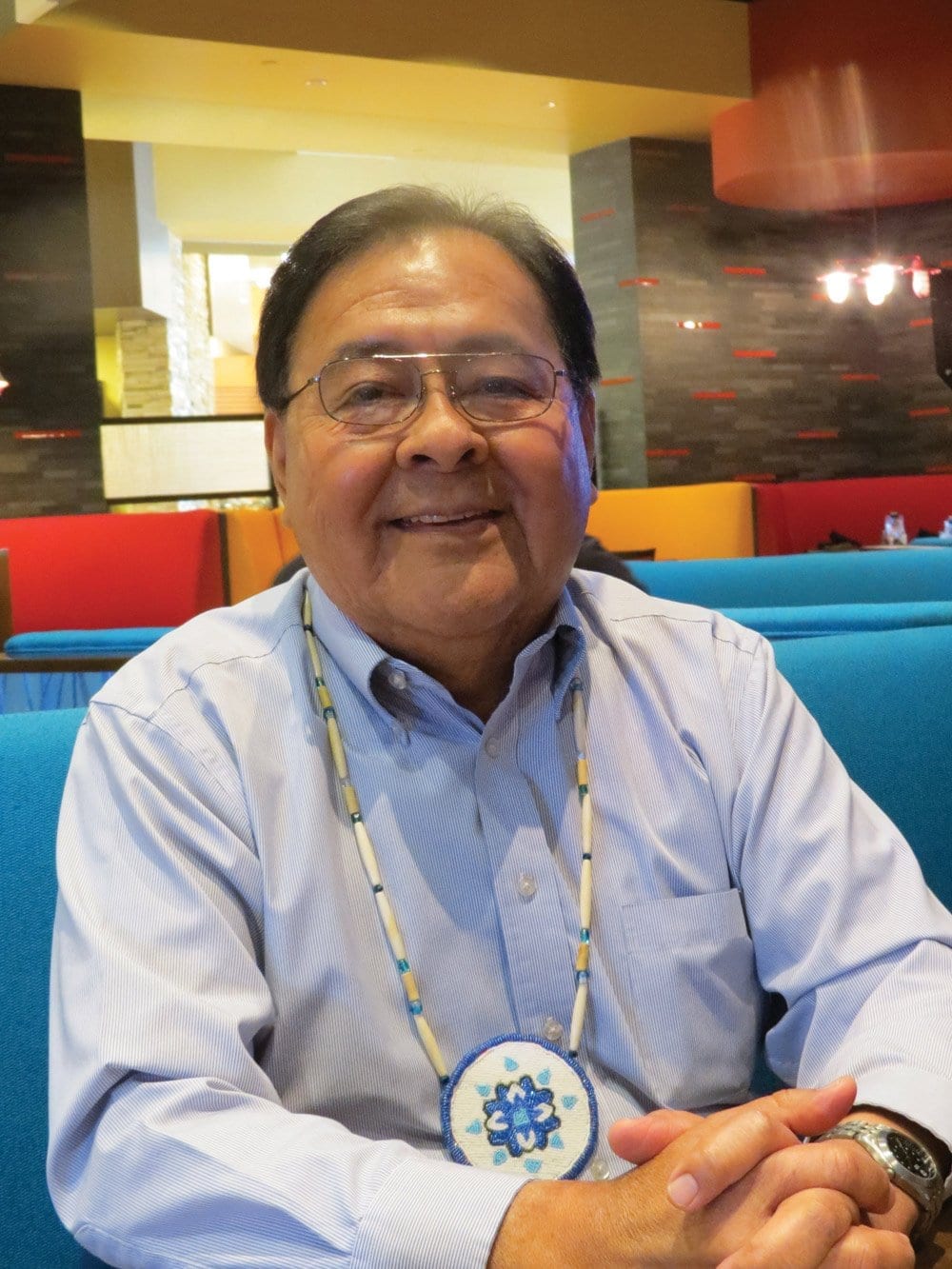 NAFFA, the Native American Fatherhood and Families Association is an organization the world should take note of. They are preparing to change society through the strength of Native American families.

This last year at the Conference on the Status of Women at the United Nations in New York City,  I met Albert Pooley, founder of NAFFA, and his two daughters Amy and Karra. They were presenting on the importance of creating strong fathers and supporting fatherhood as part of a women’s movement to value the role of fathers and mothers as key stakeholders and influencers in society. Of course, WOW immediately resonated with the NAFFA group and their message because WOW is also about creating strong families of all nationalities and faiths, and we honor fatherhood and motherhood as sacred callings.

NAFFA recently held their annual conference on the Fort McDowell Indian reservation in Arizona, and WOW was there to see the excitement and reverence created for the roles of father and mother among the native populations of the United States. I even got to do a presentation about the Cultural Parenting Revolution that is destroying those roles around the globe, and share ideas for what parents can do to counter the dysfunction in homes.

WOW was impressed at the boldness of NAFFA! NAFFA is not afraid of saying that The Creator is who every other true principle is built upon. Native American culture has vital traditions that involve honoring The Creator and following true principles. They know that good parents are a vital part to the Creator’s plan for the happiness for His people. NAFFA un-apologetically affirms these basic traditional principles of the Native American people and the Native population is taking notice.

At the conference held October, 30, 31 and November 1, at an elegant convention center, Native Americans gathered from all over the Untied States. There were attendees from Alaska, Montana, Michigan, California, Louisiana, and many more. Hundreds of leaders of tribes, schools, and organizations gathered to learn about increasing family identity, providing hope, improving communication, and strengthening family relationships.

NAFFA has trained facilitators around the nation who do vital trainings on and off Indian reservations for families who need help or rehabilitation in some way to get their families back on track. What a powerful movement.

If NAFFA keeps spreading the hope and goodness, then in the future the Native American families will be a strength in the nation that the caucasian population will want to follow. Albert Pooley said that selfishness is a big problem in families today and that his facilitators bring hope and principles for the people to focus on that strengthen their families in powerful ways. Truly, the group of facilitators, citizens, and national leaders were empowered to live better lives and to look forward and think forward for their families and societies in order to conquer the ills of our modern days.

To find out more information about NAFFA visit their website here.

Truth Be Told…Influence of Family is Astounding!

Grace is Behind the Thanks: Just Ask Mom