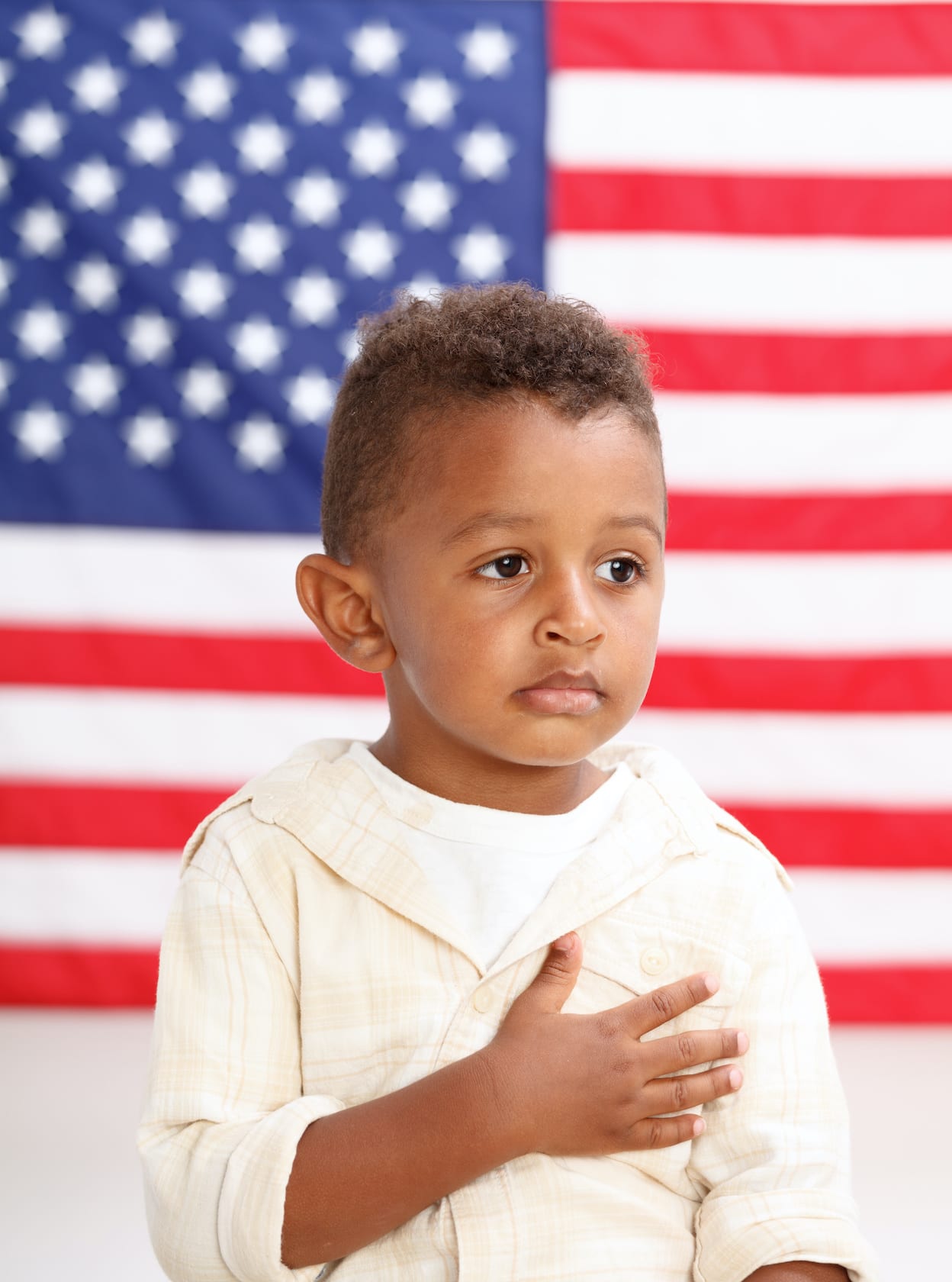 The political climate is pretty hot right now! Threats, scandals, verbal attacks, social unrest, corruption, and control tactics are all part of the current political scene. People are preparing for the worst no matter what the United States election turns out like. What preparations are the most effective? Preparing your own heart to be calm and focused on truth is the best way to prepare. Having self-government during times of political drama is what principled people do to stay calm. However, to have self-government a person must plan ahead.

Following the election four years ago, angry rioters took to the streets destroying property and making cities unsafe. Some US cities became hotbeds of hate; much like people are fearing might happen this election.

When I was at the United Nations in March of 2017, people even protested me, blocked hallways, and threatened to burn my pamphlets without even knowing who I was or what I would talk about.  I was going to talk about stopping child abuse. This group that attacked me and my colleagues spoke right before I did about rioting and protesting. They were planning, at the United Nations, to attack an office building in New York.

I suppose I was just a person in the wrong place at the wrong time. But, I learned something. This group of very intelligent people were so easily incited to anger. The speaker got them emotional, angry, and ready to do something irrational very quickly. And, because I was the next speaker, I got to taste of their freshly planted wrath.

As a side note, the security at the United Nations didn’t stop these angry mobs from attacking us either. They seemed to either be afraid or they wanted to allow the aggressive demonstration. Here I was, a woman trying to bring awareness to the hidden abuse of children and offering some solutions, and I was unexpectedly a “threat” to their cause. The lesson I learned was that angry people attack everyone, not just the people they think they are angry at. Spreading anger is always destructive.

No matter who wins the election, can we all decide that spreading hate only hurts people, because it doesn’t help? Self-governed people find solutions, they don’t spread rage and get people worked up to hate each other. Self-government means being calm and collected. It means thinking about your actions and the principles behind those actions before taking any action at all. And, the United States was created as a self-governing nation from its inception. We need to stay true to that.

Self-government is a principle that goes back to the beginning of time. If only Cain would have focused on having self-government, then maybe he would have spared the life of Abel. Humans can control themselves if they choose to. And, when they choose to, they are powerful and inspiring to others.

Every successful freedom-based society that has existed, including the ancient Israelites, Rome, England, and the United States, have had the principle of self-government at their core. The idea is that the person who is self-governing can solve most of their own problems calmly and without the help of the government. When free societies are healthy, they promote self-government by not micro-managing their citizens. This doesn’t mean there aren’t laws. It just means that they put their trust in the hearts of the people to follow the laws and live by principle because their hearts are in the right place.

The more people’s hearts fail them and they get caught up in the rush of drama, anger, and entitlement, the more their desire to self-govern is weakened. A self-governed person has a heart turned toward truth and goodness, and they analyze their behaviors and outcomes to continually make plans for how to become a better, more virtuous, version of themselves.

Self-government is being able to determine the cause and effect of any given situation and possessing a knowledge of your own behaviors so that you can control them.

Skills For Success During This Election

When I teach parents how to teach their children self-government, I tell them to teach their children the Four Basic Skills for self-government. The skills are: Following Instructions, Accepting “No” Answers & Criticism, Accepting Consequences, and Disagreeing Appropriately. Each one of these skills has a skill set. For this article I’ll discuss the two skill sets that will be of the greatest help to us all as we prepare for elections results.

If your candidate doesn’t win the election, look at the situation as if someone just told you “no, you don’t get what you wanted.” Then, keep a calm face, voice, and body, say “okay” or disagree appropriately, and finally drop the subject.

Were the rioters after the last election accepting “no” answers or disagreeing appropriately? No, but they should have. Calmness is part of disagreeing appropriately. They were not accepting a “no” answer. The historical peaceful transfer of power in free countries is based on “the given” that people can have self-government and accept change calmly.

After a calm display of disappointment or warning, disagreeing appropriately was given to the proper people, then the person was disappointed by the election outcome would have to say “okay,” accept the decision of the people, and drop the subject. The drop the subject step is often the hardest for people because they must stop feeding their emotions and turn their actions over to their logical side.

The United States, who was founded on the principle of self-government, can change the emotional and social outcome of this coming election if they keep their hearts in the right place and focus on logically assessing and controlling themselves, instead of focusing on controlling political outcomes or each other. Please learn these skills and plan to accept “no” answers and criticism with a spirit of calmness this year. If action must be taken because of corruption, etc., I hope that it will be done with calmness and principle. That is how a person properly solves problems and disagrees appropriately when they are a self-governing person.

This FREE Calm Parenting Toolkit might help you on your journey to calmness and self-government.