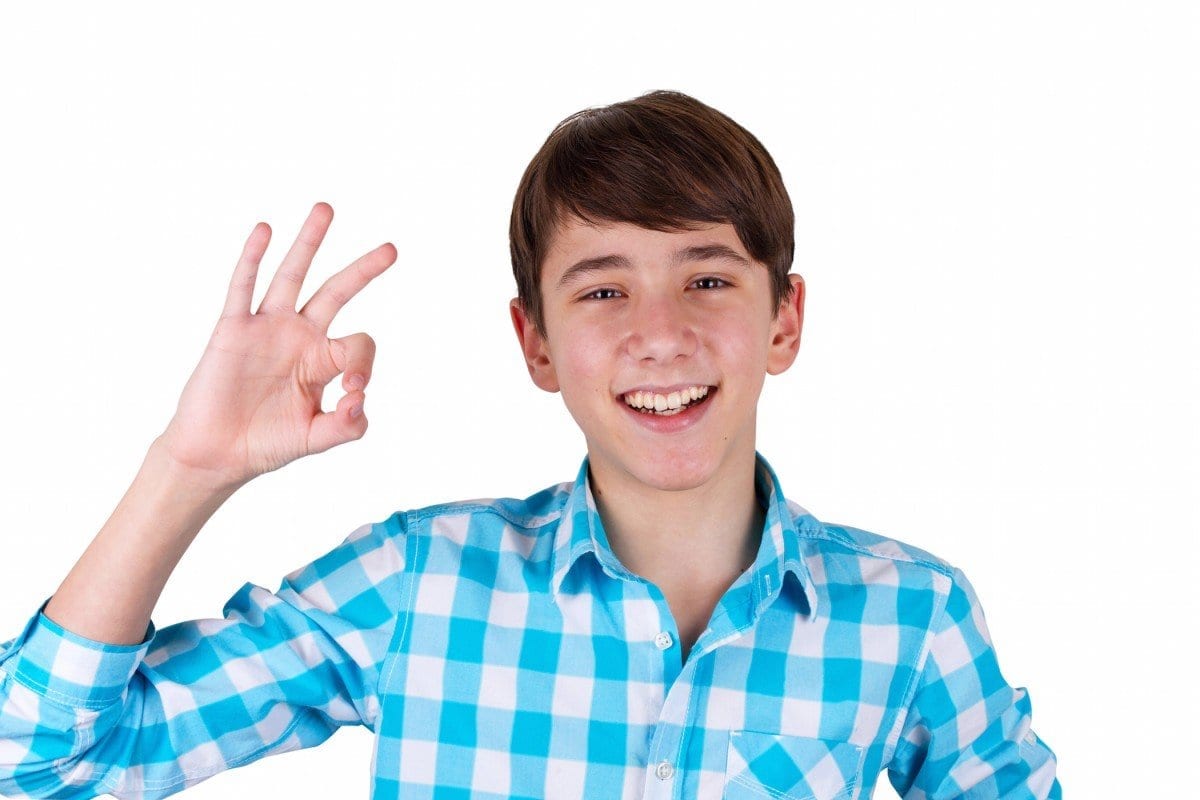 Utah’s Getting It Right: The Comprehensive TRUTH about Sexuality Education

With the current Utah Legislation HB 246 that has been proposed in Utah, we feel it is timely to remind Utah that they are actually doing really well, and there is no reason to change when we are very successful in our schools when it comes to combating STDs and teen pregnancy.

Utah is getting it right when it comes to code and reproductive education and health. Lawmakers have been very conscientious recognizing the rights of parents with an “opt-in” policy and in protecting the conscience of the child, while providing necessary health and disease information.  It is correct and appropriate that Utah policy mandates abstinence only instruction and requires curriculum materials to exclude:

Advocacy or encouragement of contraceptive use, or methods

Advocacy of sexual activity outside of marriage

(Information below from the SEICUS website under their state report)

Utah as a state has the least number of abortions in the US.

Science also supports the leading direction Utah code upholds. A recent and major study published in Archives of Pediatrics & Adolescents by the Jemmotts of the University of Pennsylvania showed that an abstinence based curriculum not only reduced sexual activity among youth, but demonstrated other “safe sex” and “comprehensive” programs are actually counterproductive.

It is very disconcerting that modern standards and practices advanced across the U.S. regarding reproductive education and health for the last 45 years are potentially injurious, but not surprising. Lawmakers ought to be aware that the organizations, individuals, and research behind the counterproductive “Comprehensive Sexuality Education” are founded on bad science and sordid. SEICUS, the Sexuality Education and Information Council of the United States has questionably asserted itself as the leading “comprehensive sexuality education” authority. But SEICUS is just a registered non- profit charity organized in 1964 by various sexually dubious ideologues. The founder, Dr. Mary Calderone, former medical director for the Planned Parenthood Federation began SEICUS with seed money from Hugh Heffner.  Her primary goal for the organization though, was not to treat or prevent disease, but to re-sexualize society about “the vital importance of infant and childhood sexuality,” through the education system. Her instruction to parents was that a child’s sexuality ought to:

…be developed in the same way as the child’s inborn human capacity to talk or to walk, and that the parent’s role should relate only to teaching the child the appropriateness of privacy, place, and person-in a word socialization.1

SEICUS no longer publicizes its board members, but Wardell Pomery was one of its original members.  Back then, Pomeroy was a paid contributor to Penthouse Magazine and sexual activist, who also promoted incest. He wrote:

“In father-daughter incest, the daughter’s age makes all the difference in the world. The older she is, the likelier it is that the experience will be a positive one.”3

Calderon’s associate and fellow activist Lester Kirkendall with a PHD from Columbia University’s Teacher’s College also participated in the development of SEICUS sexuality standards. He was author of the 1976 “bill of sexual rights.” His vision was to promote sexual anarchy as healthy and normal, while eradicating any type of sexual bias against his ideas in the social, moral, and legal spheres.

The theory of sexualizing infants and children and “anything goes” sexuality as healthy promoted by such persons as Calderone, Pomery, and Kirkendall, was not of their construction. They were just agents eager to legitimize the pseudo- research published by now deceased Alfred Kinsey. Kinsey, who was a taxonomic professor from the University of Indiana, and a sexual anarchist both in practice and theory turned sex researcher, set out successfully to begin a sexual revolution. He wanted to change society to align with his pathological sexual practices.

His research first published in Sexual Behavior in the Human Male (1948) was fraudulent in its message, methodology, and illegal activity. Kinsey’s big idea was that humans were entitled to sexual pleasure from birth, so terms like “age-appropriate” would include sexual activity for adolescents, children even infants. According to Kinsey everyone was a sexual deviant, but just hiding it, therefore what was being taught as normal was just a lie, and sexual deviancy was the real normal. He claimed society’s Christian morality was harmful from its views on sexual taboos such as incest, to its teachings on monogamous marriage, which he believed a hindrance to man’s full sexuality development, who is really just a sexual animal.  In his actual research, population samples were way too small for his grand conclusions, but more important, the population sampling was specifically pulled from a sexually unconventional demographic. For example, most subjects would fall under the category of prison inmate, prostitute, adulterer, homosexual, pedophile etc. The most sickening of the research came as the result of criminal activity. In the systematic molestation of 300 children, Kinsey gathered data from the abusers and compiled it into what is referred to as tables 31- 34. For the sake of propriety, the graphic contents of the table are excluded. All this was accomplished through his institute at Indiana University and was helped launched by his original financial benefactor Hugh Heffner.

Kinsey’s reports were used by ACLU lawyer Morris Ernst and author/academic David Loth to implement legal reform. On the basis of his “social science” reports, the American Law Institute Model Penal Code set the new precedent for detangling morality from law in its “sex offences” section, implementing a complete paradigm shift. The model was swiftly distributed nationwide to legislators, which led to reduced or eliminated rape sentencing, it being considered a victimless crime, as well as the slow dissolving of other sex crimes and laws protecting women and children.

The far-reaching influence of Kinsey’s work and its negative legal, moral, social and economic effects upon modern society is staggering, and the grip it still holds upon it is unbelievable, especially in lieu of the fact that wide spread public exposure of his fraudulent methodology began in the nineties. To chronicle the current institutional buy-in and power web formed of individuals and institutions, Kinsey spin offs, that continue to legitimize and promote his work, is too great to include.

In conclusion, this brief synopsis is meant to help reinforce lawmaker’s recognition that “Comprehensive Sexuality Education” and any standard linked to Kinsey, SEICUS or other type organization is outdated, is not science- based and designed to sexualize children, not promote health. It is harmful to children both inside and out. Utah currently does not accept funds from the federal government specifically allocated for the implementation of Comprehensive Sexuality Education- a recent federal funding move away from abstinence only curriculum. AS CITIZENS OF UTAH, WE APPLAUD YOU FOR HAVING THE VISION TO NOT ACCEPT THESE FUNDS, AND KEEPING COMPREHENSIVE SEXUALITY ED OUT OF UTAH. KEEP UP THE GOOD WORK AND THANK YOU!

Much of the information has been learned from Judith Reisman’s, PHD work

Back to School, Back to P*rn?