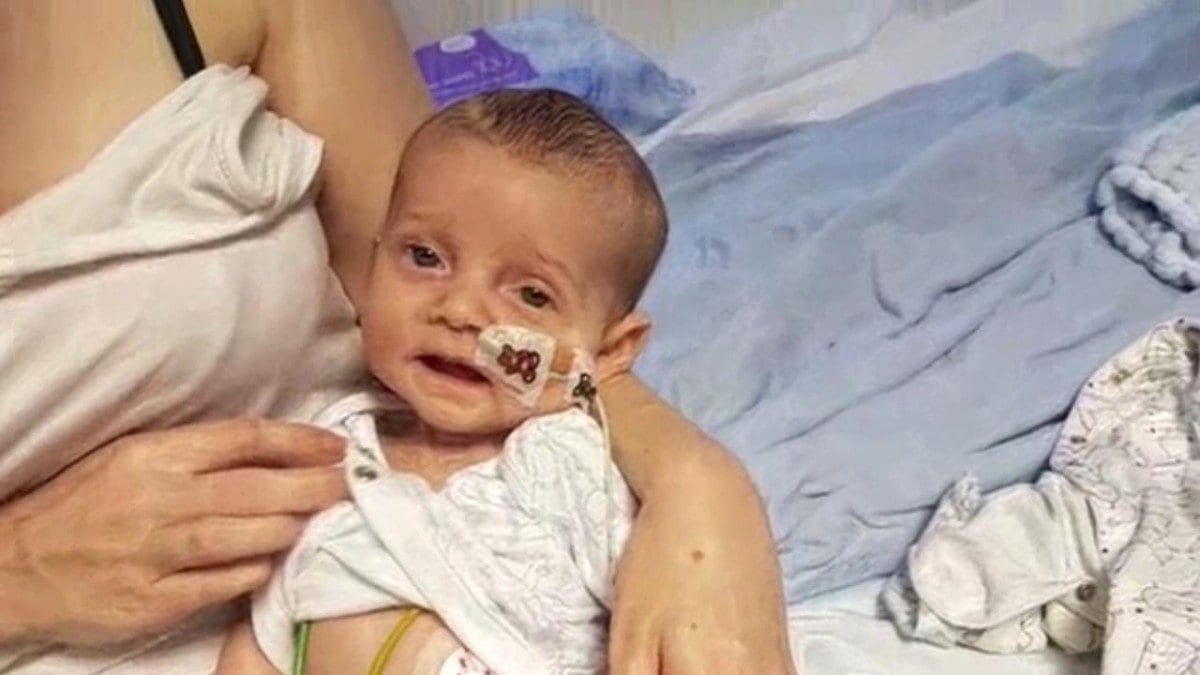 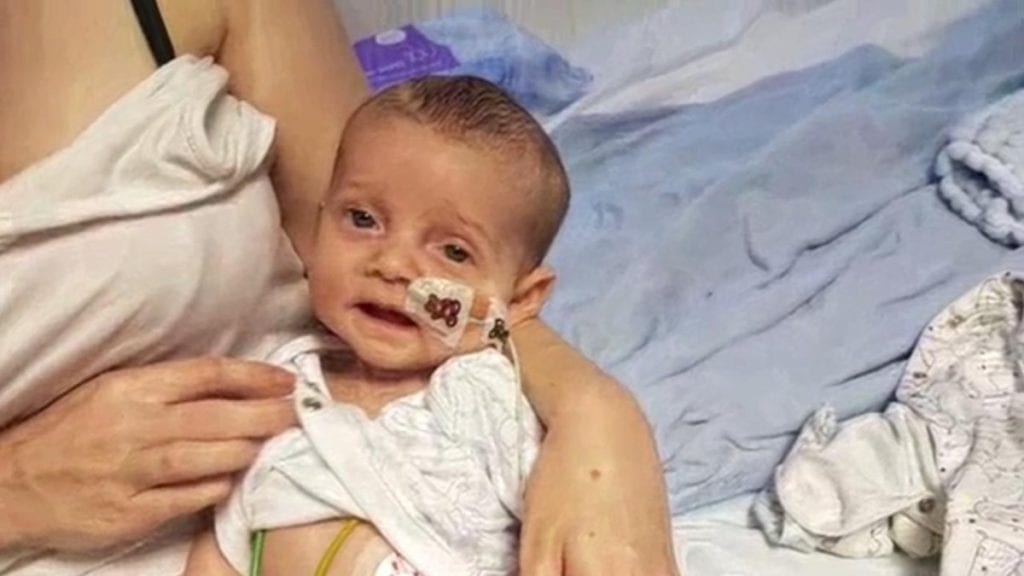 Little 10 month old Charlie Gard of London England was born healthy, but at age 1 month old was diagnosed with a rare disease called mitochondrial depletion syndrome. Doctors say he has no chance of living but there is one chance; an experimental medicine that might reverse his illness. The problem is the drug and the doctors who administer it are in the United States and the English doctors and courts won’t let the parents take Charlie to the United States. One has to wonder if this is just a money or pride issue for the UK medical system.

People all over the world have reached out to Charlie’s parents in financial support and moral support of their parental rights. Even the Pope and President Donald Trump offered help and support. The parents have the money to take Charlie to the US, but they are still being denied.

The parents took the doctors to court and lost. They worked their way up the court system, going all the way to the European Supreme Courts and were told that Charlie deserves to “die with dignity.” This means they want to kill him.

The courts of Enlgand and Europe put the rights of the child as defined in the UN CRC document ahead of the rights of the parents to care for their children. The title of the case lists his parents against the hospital and Charlie Gard.

The Worldwide Organization for Women recognizes the pain and frustration that Charlie Gard’s parents are going through and sees this case as proof of the importance of protecting parental rights. Parents know their children more than states and doctors do. Parents are entitled to inspiration regarding the raising of their children, but states aren’t. Parents should always be allowed to determine the care and treatment of their children.

May God bless Charlie Gard and his parents this day, since there likely isn’t much time left. We will continue to fight for parental rights for you. It is a women’s issue. Women who have children should have their rights to protect and care for their children protected.

Tags: what are parental rights

Why Does My Child’s School Tamper With Female Reproductive Organs?