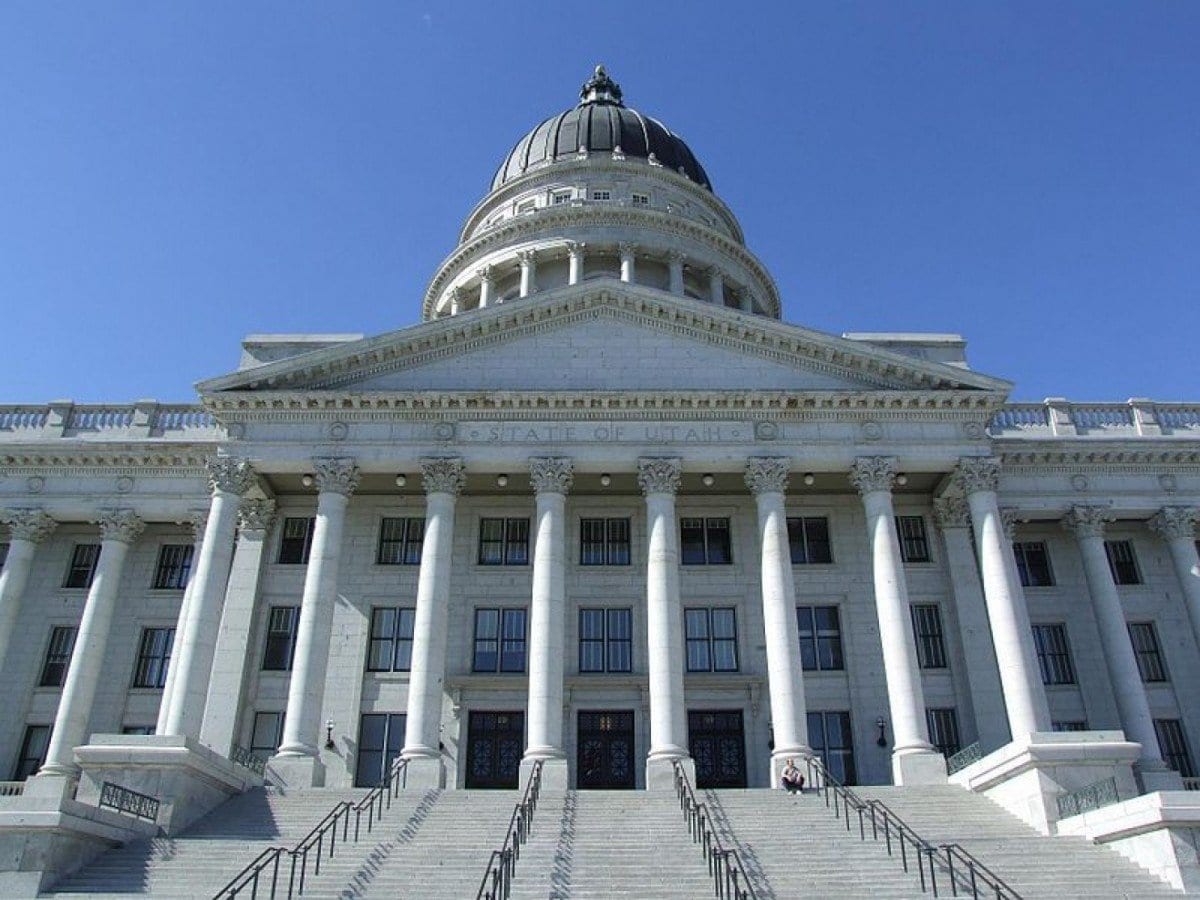 This year WOW was actively engaged in the Utah Legislature fighting to protect religious libertites, parental rights, family, and rights of conscience.  There were a lot of bills and resolutions this session that are worth talking about.

During this legislative session the LDS church spoke out in favor of SB296 and SB297undoubtably making a positive influence on their passing. The ACLU opposed these bills. WOW was very disappointed that HB322 did not pass as it was a very good bill for protecting religious liberties.

There was an exciting bill stating that parents must opt their children into sex ed. classes now.  This is a great precaution to take to protect the consciences of children and religious freedoms as well as parental rights.

HB48 passed.  This bill prevents some uses of powdered alcohol.  This is good news.

WOW was opposed to HB391 the death with diginity (assisted suicide) bill. Luckily this bill did not pass.

WOW was opposed to HB134 which was a homeschool tax credit bill.  We felt that this bill would potentially lead to regulation of homeschooling families in the future leading to possible violations of parent rights, and it is not a fair bill to other families who don’t have children in public schools and won’t get credits.  This bill did not pass.

SB175 unfortunately passed.  It was a bill designed to create a school safety help line for children.  This hotline will be promoted to children.  The calls will be taken by unknown people at the University of Utah and parents will not be told if their child calls the number.  We have not been able to determine what kinds of advice or services can be offered by the unknown people at the college.  We see this bill as a very possible violation of conscience and a definate violation of parental rights to help their own children.  We felt it would be better to adopt a plan to teach children to talk more with their parents and teachers instead of take more tax money to refer children to strangers whose morals are not known.

These were some of the big bills we watched and chimed in on.  But, there are always some kind of ridiculous bills like this one.  Did you know that in Utah code it says it is against the law to ride a bicycle with no hands?  Some things are not meant to be made into laws.

It is important that we all stay as informed as possible so that we can stand up for the principles and values we hold dear.