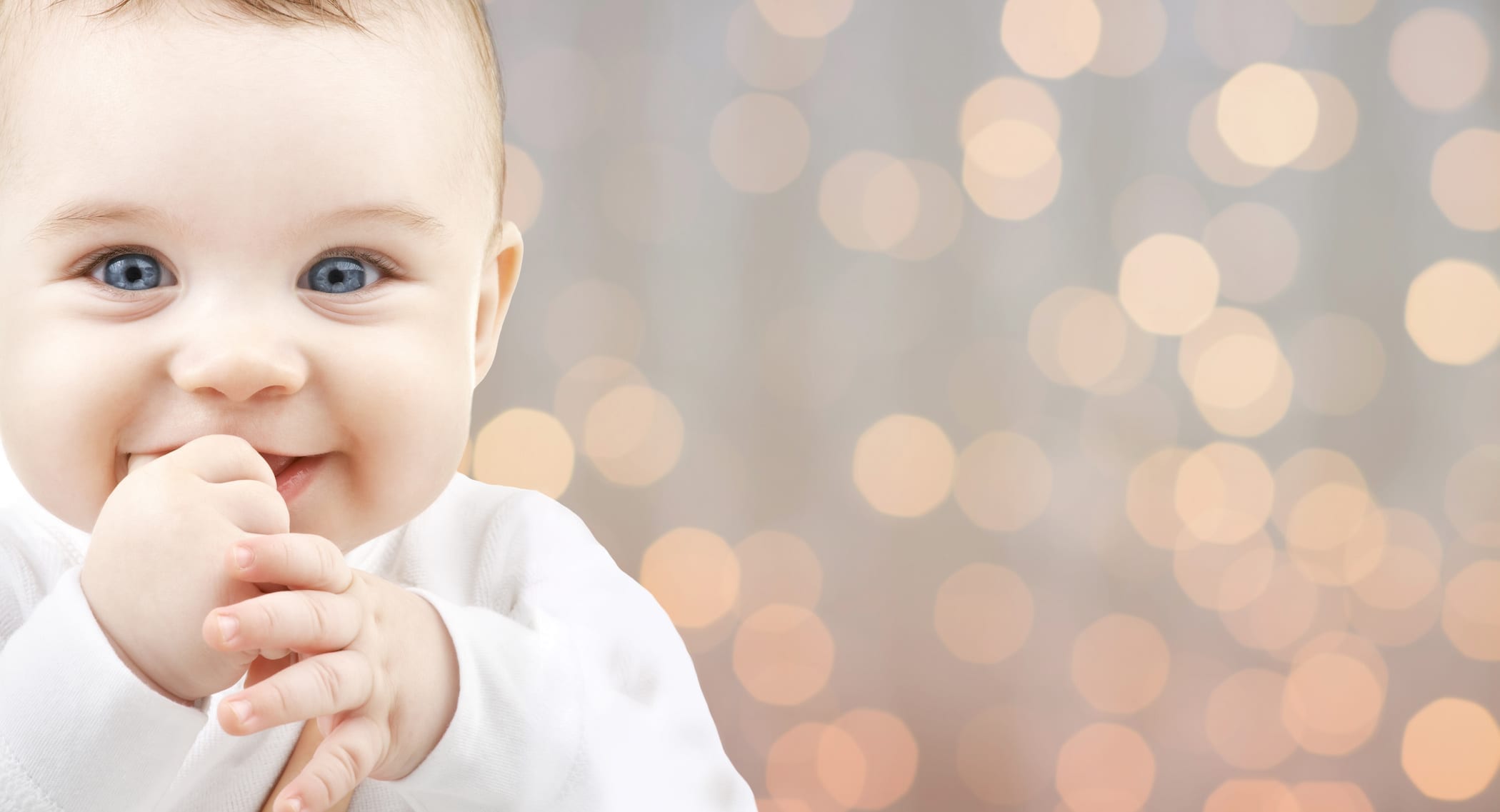 The United States seems to be suffering from a bad case of genocide. But, some states are saying, “enough is enough, the killing stops here.”

Genocide is usually associated with third world countries, but in recent years the world’s largest genocides have been happening in highly developed first world countries.

Within a two year period New York state had more abortions than live births, yet they thought their abortion laws were too conservative. So, this past January, on the 46th anniversary of Roe v Wade, New York State made a new more liberal abortion law to allow abortions up to the full gestational term of the baby.

The pro-abortionists heralded this new law as a great moment, but the pro-people/pro-life people in the United States felt it was a sad day for the country. “Is life so cheap that killing should be commonplace?” They wondered.

These eight states are the minority. Most states are still banning abortion after 20-24 weeks. But, a few states seem to have decided to answer the genocide movement by passing more stringent abortion laws which match their family-loving state cultures. Arkansas passed and Utah hopes to pass 18 week abortion bans which put pressure on the Supreme Court to overturn Roe vs. Wade. These two states hope to be the first two of many who are willing to make a political statement that they are tired genocide and of being bullied by abortionist to accept their practices.

WOW is proud of the courage of Arkansas and Utah and encourages other states and nations to continue to protect life and combat the largest genocide movement the world has ever seen, abortion.