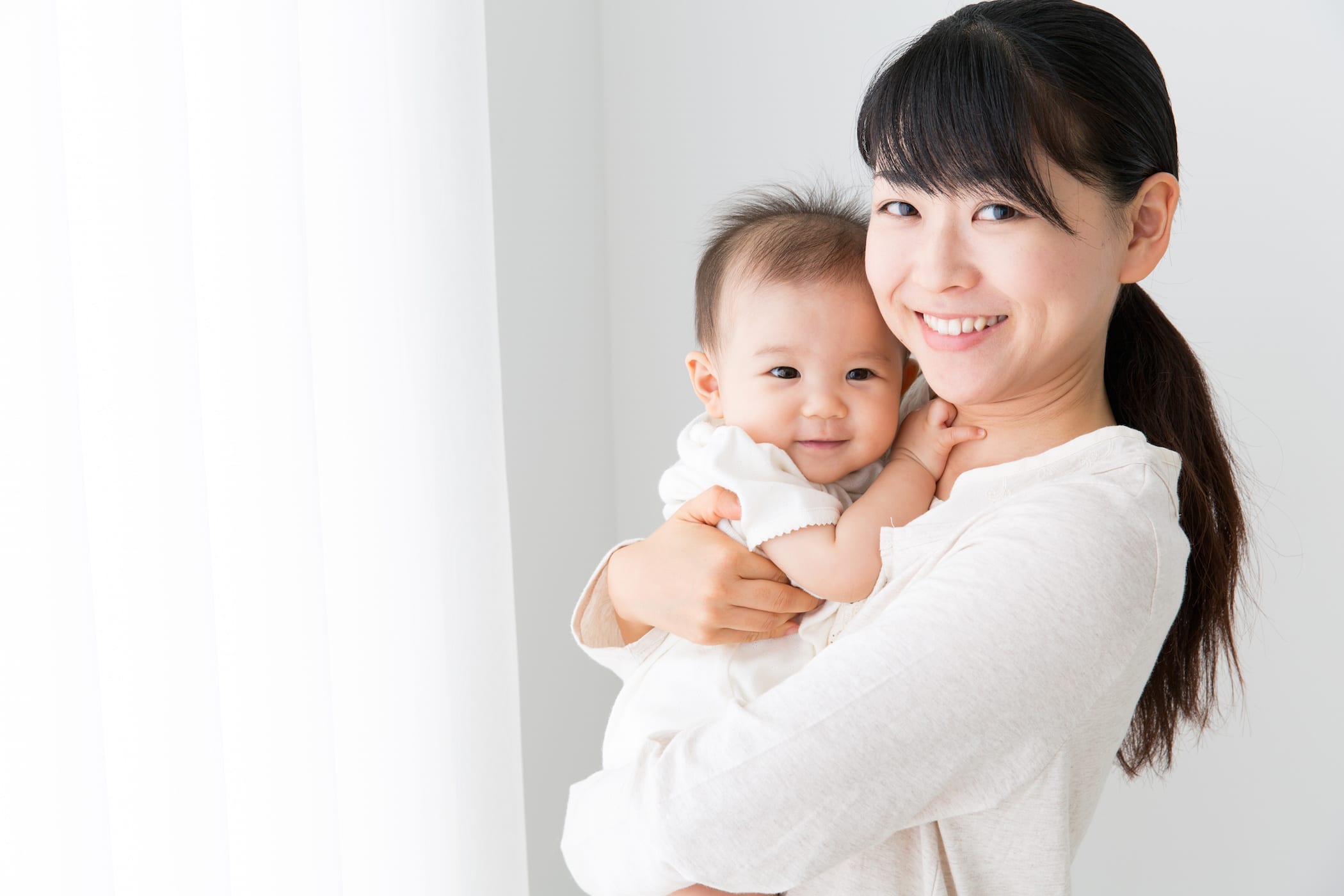 March 8th is International Women’s Day. As an international women’s organization we participate in this day by remembering the women who brought us into the world, our mothers.

I met a woman the other day who was abused as a child. After that sexual abuse she wanted to stop being a woman, because she thought if she was a boy she would be safe from abuse. She hated her female body and even threw rocks at her private parts to try to damage them.

For years she hated herself and her womanhood. After years of emotional agony and even the occasional desire to commit suicide this woman found reparative therapy, some people call it conversion therapy. With the help of her therapist she was able to learn to love herself for the first time she could remember.

After a while this woman, who was now okay with being a woman, found the love of her life and got married. She explained that she now has children and realizes the real power here body has. She said she loves her woman/mother body now and rejoices in what her body parts can do.

Women are amazing! WOW loves men and boys too. All people are part of making society wonderful. But, women can grow another person inside of themselves. Women are vital for preserving a society, and create the most valuable products a society has, its people.

Wildness and a Mother’s Historic Hold Upon Our Hearts

Voiceless: The Silencing of European Women